Satisfy Your State History Requirements With These Courses and Resources

It is required to study Pennsylvania state history if you homeschool in Pennsylvania. [Read more…] 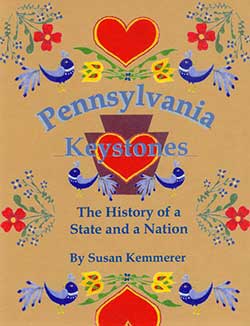 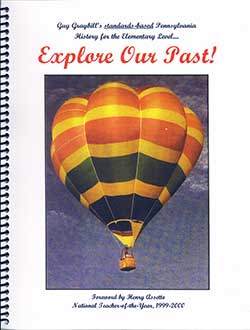 EXPLORE OUR PAST
By Guy Graybill
Elementary School 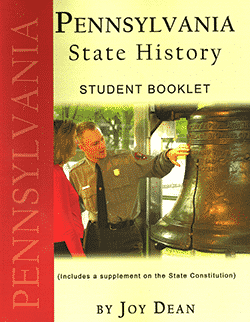 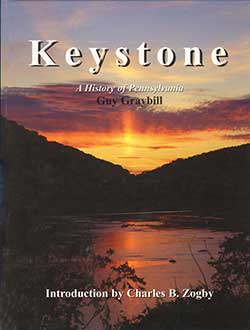 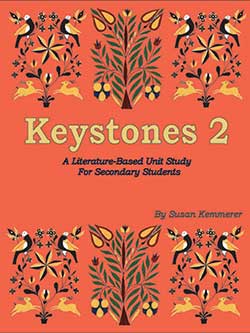 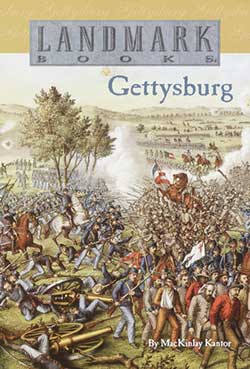 BOOKS FOR PENNSYLVANIA
Supplemental Books
For Your Study of PA

Check out these links for more information on Homeschooling in Pennsylvania 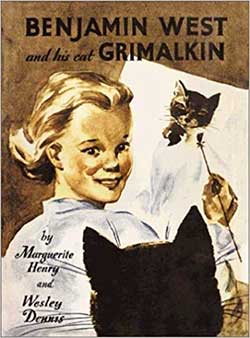 Benjamin West and His Cat Grimalkin by Marguerite Henry

Benjamin West and His Cat Grimalkin

This lovely book was republished by Bradford Press. I love using Benjamin West and His Cat Grimalkin for Pennsylvania history when my children are in second grade! Makes an excellent supplemental book for Pennsylvania Keystones! 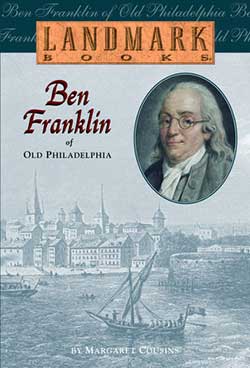 From the publisher: “Benjamin Franklin was one of the busiest men in the American colonies. He was a printer, a postmaster, an inventor, a writer, and a diplomat. When the Revolutionary War began, Ben supported America in the Continental Congress. Like the clever adages from his Poor Richard’s Almanac, Ben Franklin still sets an example for Americans today.” 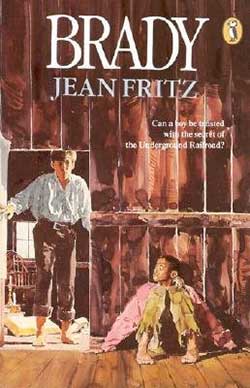 Brady must make his decision about the slavery controversy when he discovers an Underground Railroad station near his family’s farm.

“Newbery Honor-winning author, Jean Fritz, takes us on a journey to the Underground Railroad.
Brady has never been trusted with secrets, until now. When he discovers an Underground Railroad station near his family’s farm, he is forced to make his own decision about the slavery controversy. Whatever his decision may be, he knows that this is one secret that must be kept.”

Gettysburg tells the story of the famous Civil War battle.

“When troops entered Gettysburg, Pennsylvania, the South seemed to be winning the Civil War. But Gettysburg was a turning point. After three bloody days of fighting, the Union finally won the battle. Inspired by the valor of the many thousands of soldiers who died there, President Lincoln visited Gettysburg to give a brief but moving tribute. His Gettysburg Address is one of the most famous speeches in American history.”

These courses are general studies of all 50 states of the United States in one unit. 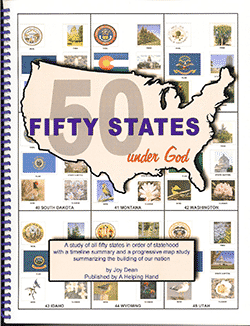 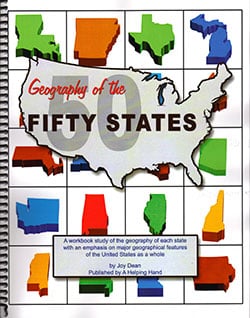 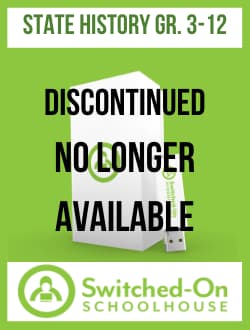