Back in the day…..homeschooling in the early 80s was downright dangerous.

Let’s don’t go back. I know the Romeike family is from another country (Germany), but they seek refuge in the USA because Germany will take their children away for homeschooling (teach them at home). They love their children, take care of them, and are good parents. Please help them.

Homeschool Persecution Was and Is Real

And yes, we were friends with a family whose daddy was put in jail in Texas for homeschooling in the early 80s. His wife, my friend, was about to have a baby. He worked for the sheriff, so they gave him a courtesy call to let him know they were coming to arrest him. It was a short stay in jail, but it was jail time and lawyer fees. (Back before HSLDA existed, this took place.)

I also corresponded with a lady who was imprisoned in Alabama (and her husband in another jail) because they homeschooled and would not turn their children over to the judge. Friends hid the children in another state. For contempt of court, this couple spent over a year in jail separated from each other and their children. They did this to help make homeschooling legal in all 50 states.

There were other homeschool pioneers who were persecuted for homeschool freedom. You can read more at Home School Legal Defense Association.

Yep, I’m Disappointed Our Homeschool Freedom Might Be Taken for Granted

Back in the day, we would drop everything (except the baby!) to make phone calls to our senators and representative or to write letters to them about threatening homeschool laws up for a vote or to help someone in jail for homeschooling.

Back in the day, if we had the number of homeschoolers we do now, I am reasonably certain we’d have had enough signatures for this White House petition in less than one week, perhaps the first day. How many times did homeschool pioneers FLOOD the Congressional telephones back when and shut them down? Woo Hoo!

Come On, Youngsters, You Can Do It!

Please take a few minutes to read the Romeike’s story and sign this White House petition. I know you can take the baton and pass it on to keep homeschooling free in the United States of America and help our neighbors from Germany.

PS: I’m not as old as I sound. My youngest is 16, and I have ten grandchildren, but I’m not that old. 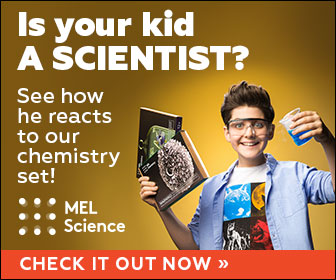 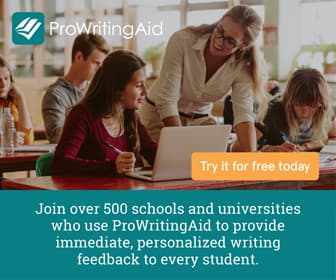